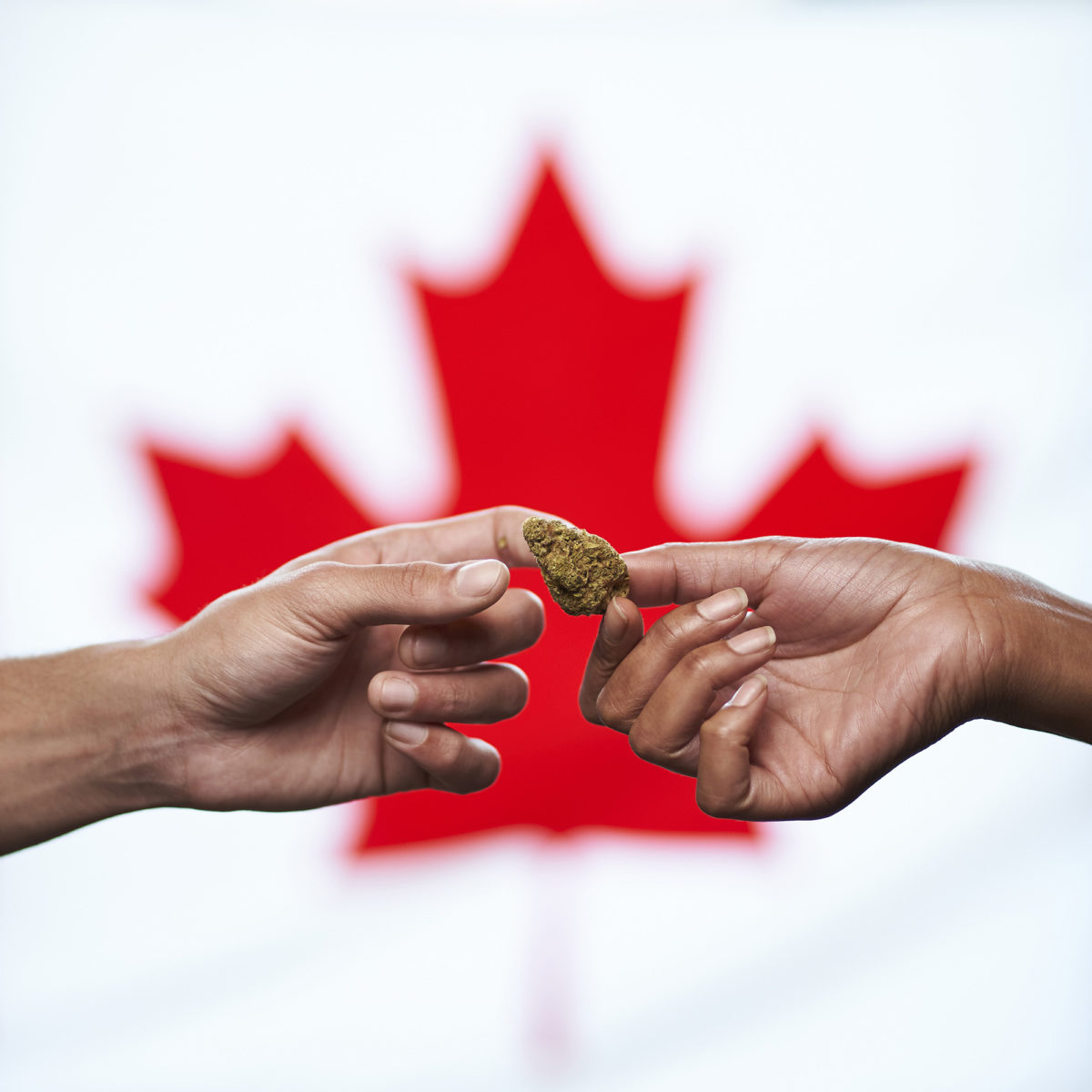 Cannabis concentrates are a new and exciting category in the legal Canadian marketplace, but the existence of concentrated and extracted forms of cannabis pre-date legalization by thousands of years. Let’s take a look at the worldwide history of concentrates.

Cannabis concentrates, namely hashish, appear in historical records dating back to 900 AD. These records show that scholars were debating the pros and cons of consuming hash at the time. This is about 800 years after the first reported use of dried cannabis in Ancient China.

Use of hashish was widespread throughout Arabia during the 10th century and appears in various literature, plays and manuscripts. At that time, the substance was eaten, not smoked.

Between 1000 and 1200 AD it reportedly gained popularity with assassins in Persia and by 1300 AD Marco Polo went back to Europe, bringing the legend of hashish with him. It took another 500 years for hash to actually make its way to Europe, most likely by Napolean Bonaparte’s troops during the French campaign in Egypt. 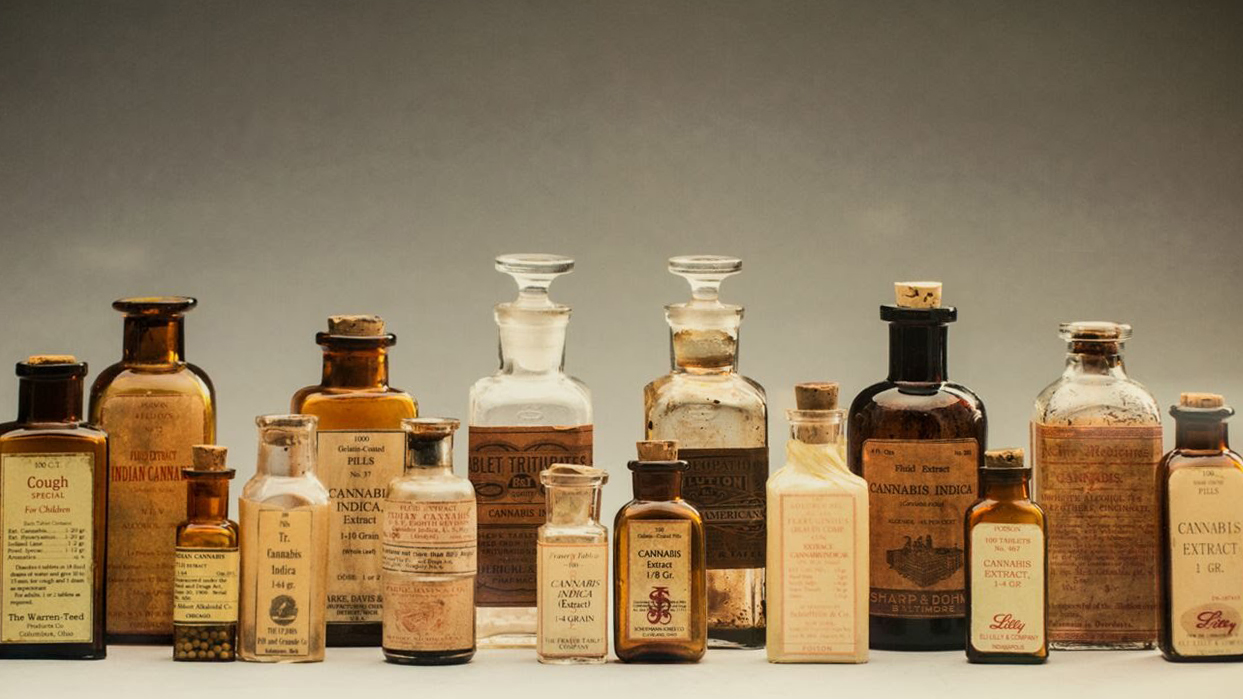 During the early 19th century, European doctors began promoting medicinal uses for hashish. It was seen as an effective treatment for various diseases and was utilized as an analgesic and anticonvulsant. Hashish was also incorporated into psychiatric practices at the time. These hashish products and concentrates could be purchased in pharmacies and were prescribed by doctors. Pharmaceutical companies began manufacturing various extracts and tinctures using hashish. However, this period of medicinal cannabis use was short lived.

By the start of the 19th century, most pharmaceutical firms opted to replace cannabinoids for opioids and other more stable substances due to the varied potency and quality of cannabis. Between the mid 1800s and early 1900s, most developed countries had banned cannabis, and in turn, concentrates. Canada prohibited the use and possession of cannabis, including hashish, with the Act to Prohibit the Improper Use of Opium and other Drugs in 1923.

For almost 100 years cannabis remained illegal on a global scale; but that didn’t stop the evolution of concentrates. The first reported solvent-based cannabis extraction for vaporization surfaced in the 1940s. These products were made using adaptations of the botanical extraction technologies that pharmaceutical companies created in the 1800s for medicinal purposes.

Concentrates regained popularity in the 1970s with the rise of cannabis culture. By 1977, what we consider “modern hash oil extraction” was introduced in a book by author Michael Starks titled “Marijuana Chemistry: Genetics Processing and Potency”. This book describes the process to make hashish and hash oil using various solvents (including ethanol, isopropanol and chloroform) and outlines the materials and devices to use. By the 90s, the process of distillation using butane in a closed loop system was introduced and many of the concentrate products we know today came into existence.

The Evolution of Concentrate Formats

Hash and hash oil are the first cannabis concentrates used by people for thousands of years. Hash can be consumed through a method known as “hot knifing” – which is a process that involves heating up a knife, placing a cannabis concentrate on it and inhaling the resulted vapours. Nowadays, most hash is consumed by smoking it in a pipe or bong or by combining it with dried flower in a joint or blunt.

By the late 1990’s, online forums helped proliferate the popularity of BHO (butane hash oil) and dabbable concentrates. BHO products include shatter, wax, budder and crumble. Early BHO processes were quite dangerous but this eventually led to the invention of the first closed-loop system for extracting cannabis. Closed loop systems provide two main benefits: they reduce waste and they significantly reduce the risk of explosion.

More recently, the division of the category between solvent and solventless concentrates have created a movement towards cleaner processes and techniques. Solventless extracts do not use a solvent to extract cannabinoids and instead rely on heat, pressure, agitation or a combination of these methods. Solventless products have become increasingly popular as there is no risk of consuming residual solvents that can be harmful and many see it as a cleaner option. Examples of solventless extracts are hash, flower Rosin, bubble Hash, live rosin and kief.

7ACRES currently focuses on solventless extraction methods for the cleanest, purest and most natural way to produce concentrates. 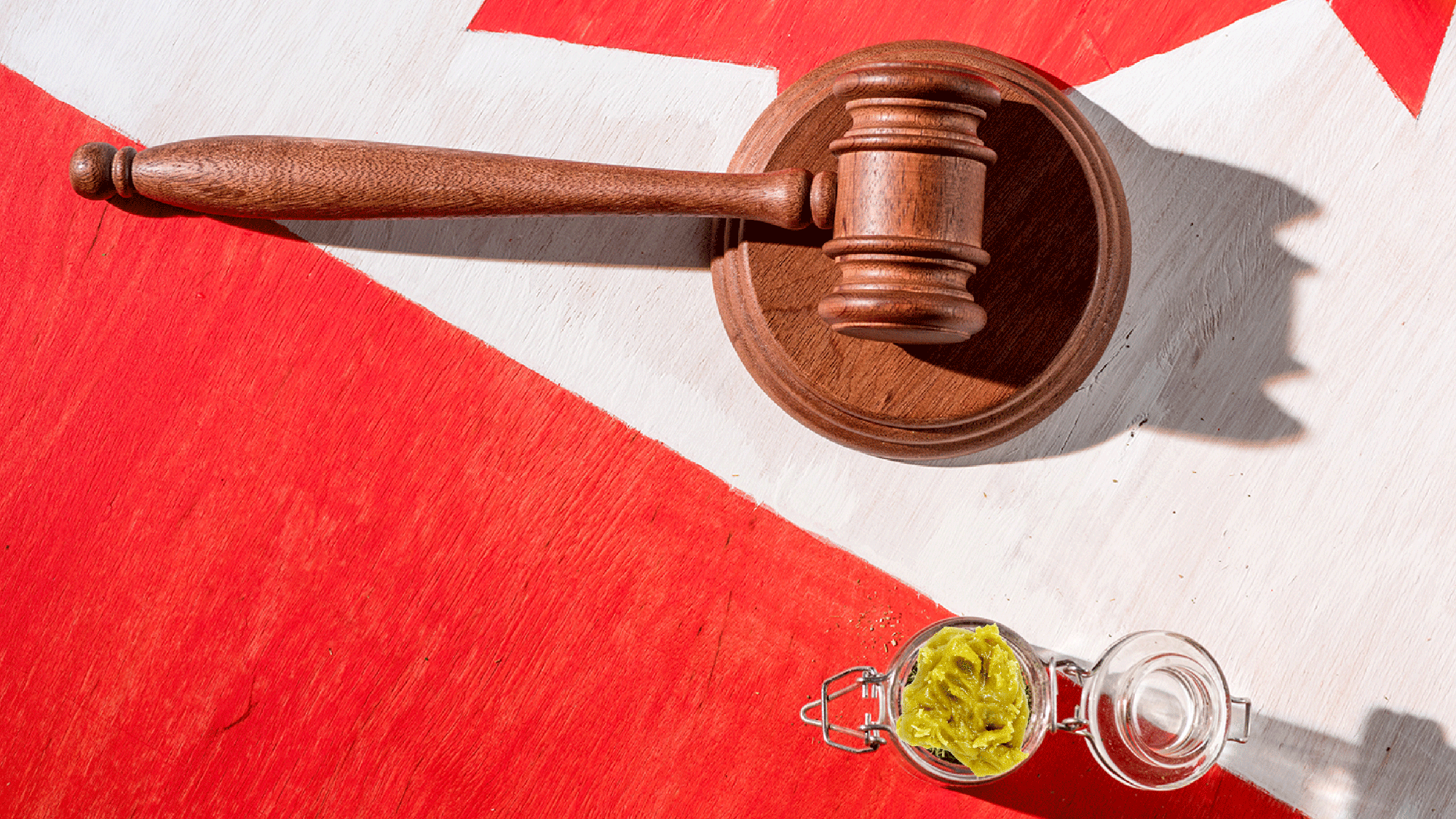 Canadians have been consuming cannabis concentrates for decades. In fact, both the form of concentrate “budder” and the method of dabbing are believed to have been born in Canada.

In the late 1990s, the cannabis products of choice among Canadians were dried flower, hashish and the rare batch of honey oil. A British Columbia-based man named “BudderKing” and his friends were always looking for the most potent and effective ways to consume cannabis and concentrates.

When experimenting with honey oil one day, he created a shatter-like concentrate that he referred to as “glass”. About a year later, one of BudderKing’s friends left a piece of this “glass” on a windowsill in the sun. They noticed that the substance quickly became more malleable and transformed into a butter-like consistency when stirred with a metal tool. This new concentrate, dubbed “Budder”, was pliable and much easier to consume than shatter, which tended to break and make a mess when manipulated. BudderKing and his friends found that this new extract also tasted better than the “glass” they had been smoking.

BudderKing decided that he needed a better and more efficient way to consume this novel extract. Legend has it that in the 2000s, he was the first individual to develop and use a traditional dab rig, a small unit designed to vaporize concentrates.

By the late 2000s, interest in dabbable concentrates surged and early versions of wax, sap and budder appeared throughout North America. Between 2010 and 2020, many new forms of concentrates were developed including rosin, resin, diamonds, distillate, isolate and more. Most recently the division of the category between solvent and solventless concentrates have created a movement towards cleaner processes and techniques.

In October of 2018, cannabis was legalized for adult recreational use in Canada. However, this initial form of regulation only permitted the sale of dried flower, tinctures and capsules.

In June of 2019, the Canadian government announced additional amendments to the Cannabis Regulations to allow for the legal production and sale of cannabis edibles, extracts and topicals. The new amended regulations came into force on October 17, 2019, the one-year anniversary of recreational legalization in the country.

7ACRES is excited to bring dabbable concentrates to the legal market. We recognize the hard work of concentrate enthusiasts, extract artists and activists that have paved the way for us to exist as a company and we are excited to continue evolving the category into the future. 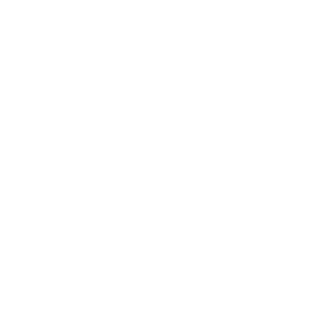